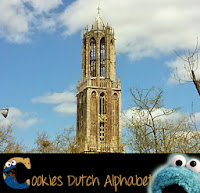 …Utrecht! It is the city me is living in with Berry in the Netherlands. It is a large city in the heart of the country. It is also an old city, with beautiful old buildings, and there is water running through the old city through canals. It is truly beautiful. The most famous building in this University City is The Dom tower. It used to be attached to the Dom Church – a gorgeous Gothic church – but due to a big storm ages ago the tower and church got separated. Utrecht also has its own football (you know soccer) team: FC Utrecht. Me go to the games too with Berry and her dad. Berry even made me me own jersey! Cool huh. 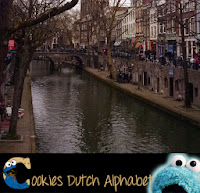 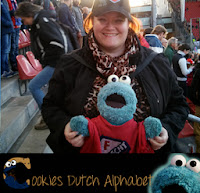 The city / me at FC Utrecht
Above: The Dom 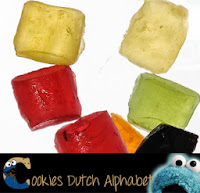 U is also an edible letter. In Dutch uien (onions) start with the letter u. Me do like to eat them, but not to chop them. Me always cry when me chop onions. Me do like uienbrood (onion bread). Mostly in combination with melted cheese. Om nom nom. The only candies me could find that star with the letter u is the ulevel. It is some kind of lozenge made out of sugar and syrups for taste. It is a very old fashioned Dutch candy. 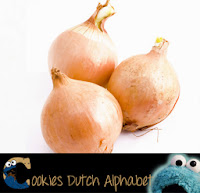 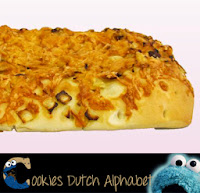 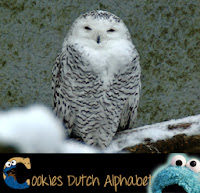 The last – to me – important words starting with an u are uitje (outing) and uil (owl). Me love to go to the zoo to go owl watching (amongst other animals). This owl lives at DierenPark Amersfoort, a zoo me like to visit a lot. Amersfoort lies in the province of Utrecht, where the city of Utrecht is the capitol of. Nice huh (you see what me did there right).

Well next week me will talk about the letter V. Me is really looking forward to it.